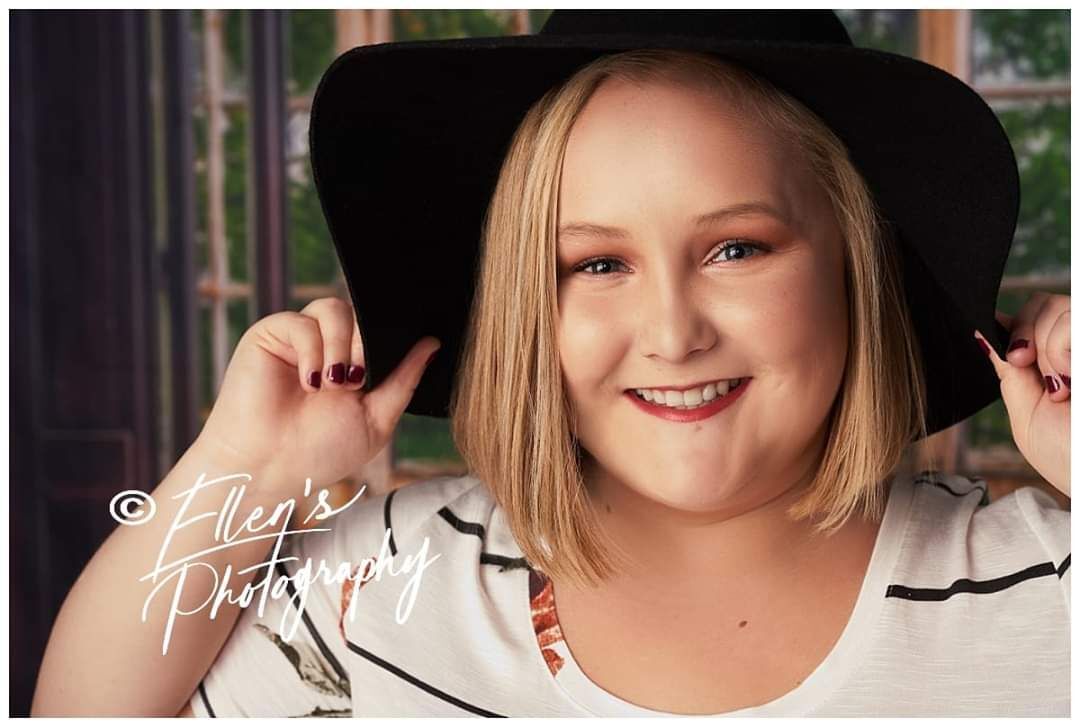 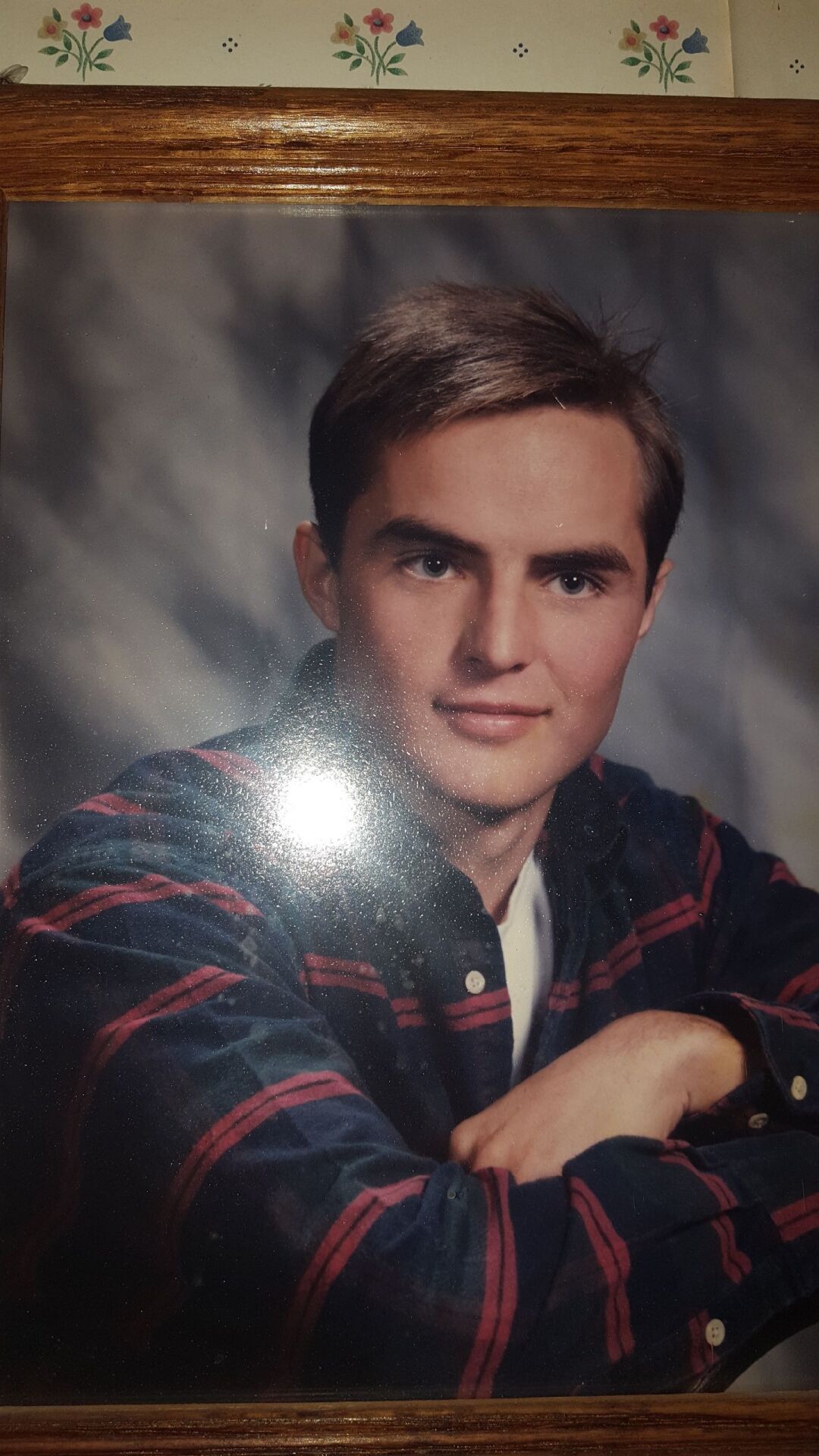 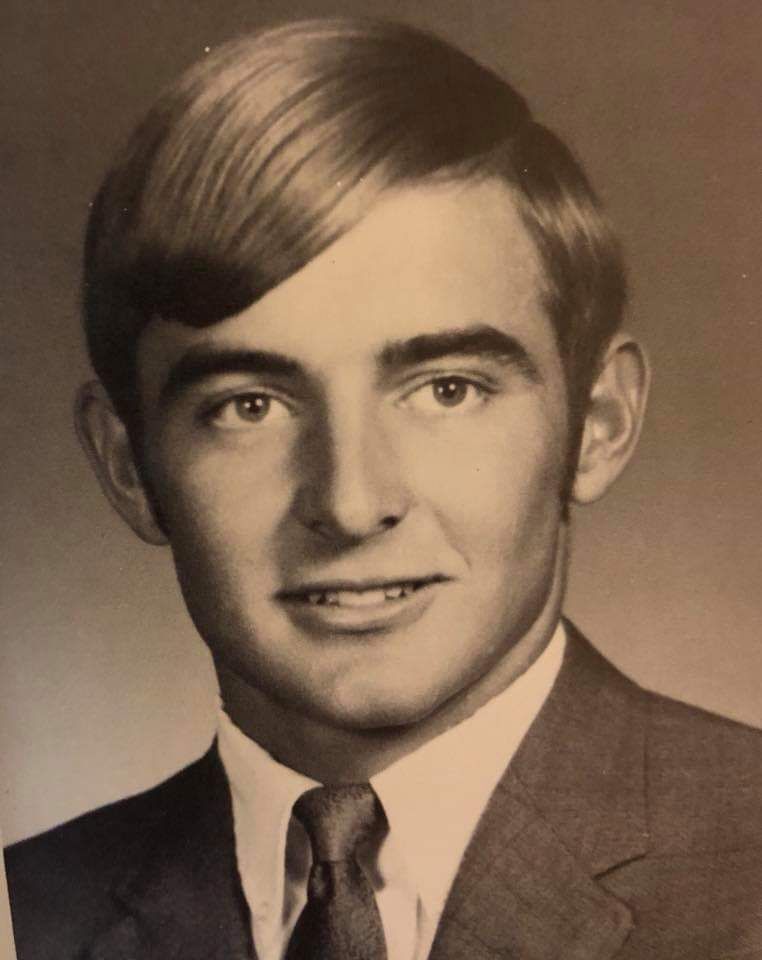 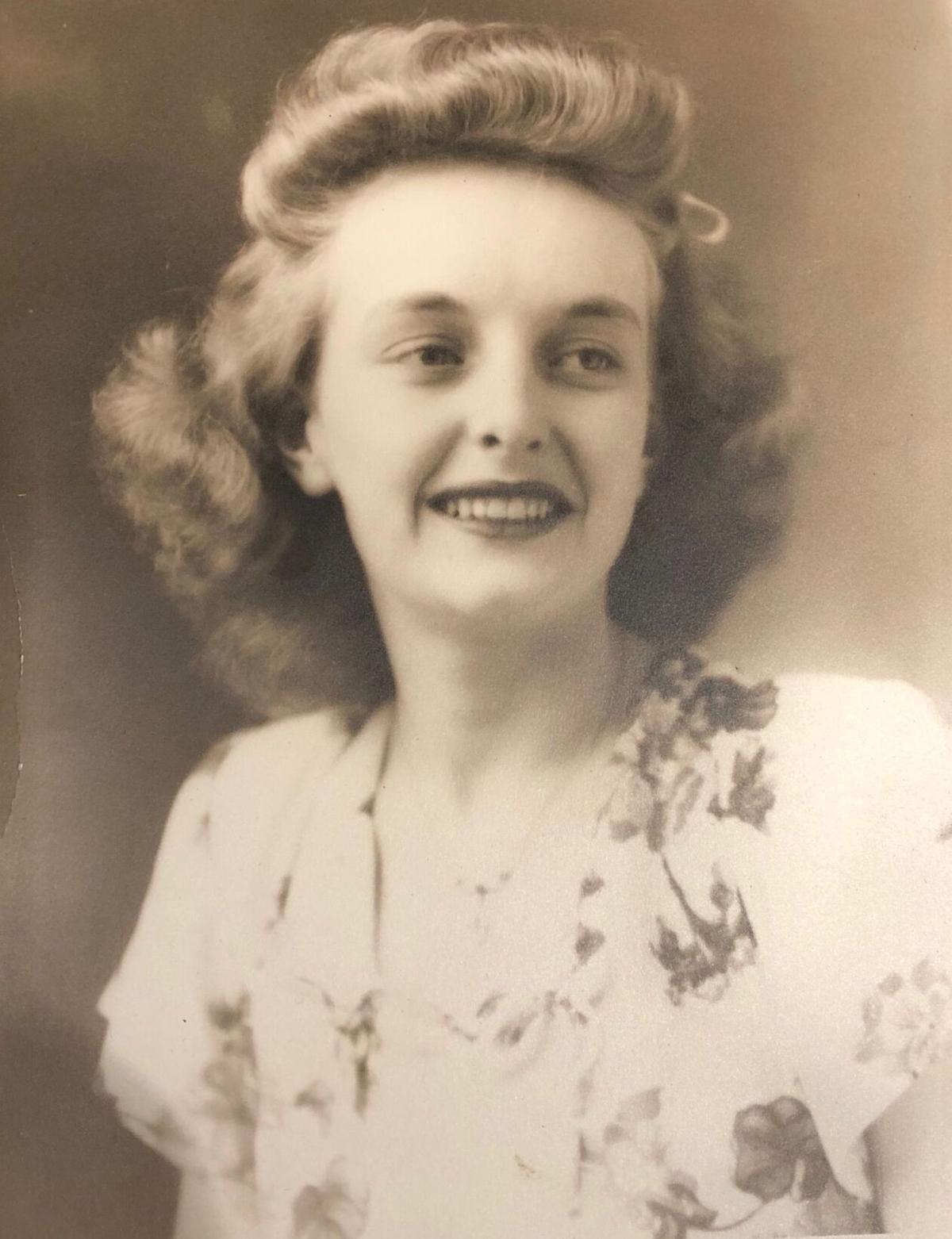 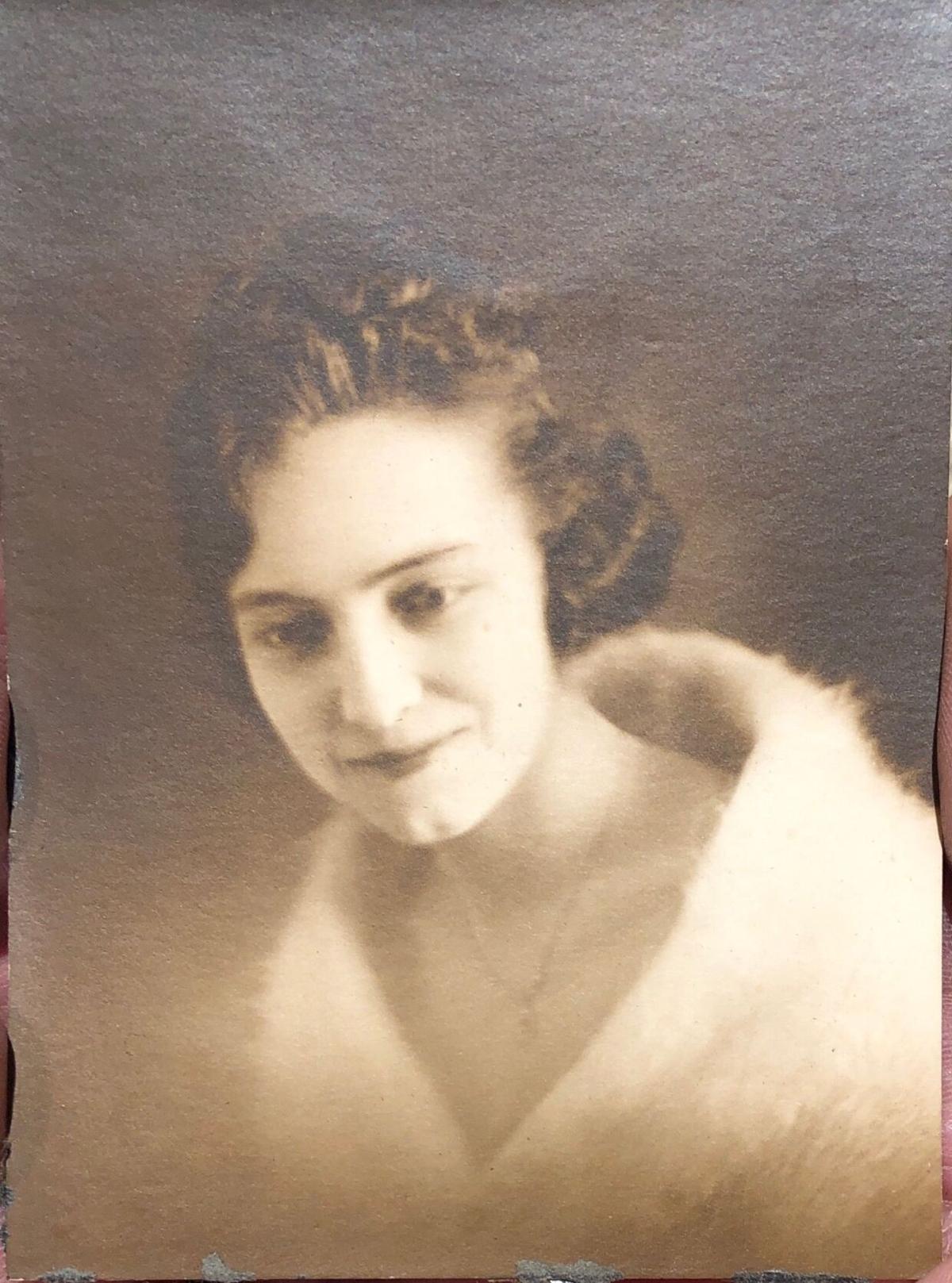 This year, Austyn Davison graduated as the Valedictorian from Texhoma High School with a grade point average of 4.2. In addition, she was the class president, National Honor Society president, and was a six-time qualifier for Five State Band. Not only are Austyn’s achievements noteworthy, but she also boasts a century-long family history in her hometown of Texhoma.

Austyn is a fifth-generation graduate of Texhoma High. Her great-great grandmother, Alice Kern Gist, graduated from Texhoma in 1920—exactly 100 years before Austyn. Following Gist was Mary Belle Gist Davison, Austyn’s great-grand mother, who graduated in 1945. Her grandfather Gerald Davison graduated in 1970, and her father, Brad Davison, in 1996. According to Austyn’s mother, Jalena Davison, four sets of Austyn’s great-great-great grandparents were pioneers and some of the first settlers in Texhoma in the early 1900s.

As recounted by Vinita Riley Davison (Austyn’s grandmother) in 1974, Robert Mitchell Riley and Lusina Scott (Vinita’s parents) moved to Texhoma in August of 1916, where they would find work and their children would attend school. In October of 1923, Vinita married Gerald Davison in Guymon, and the two have lived in the Texhoma area ever since.

Gerald Davison, Austyn’s grandfather, reportedly came to the Texhoma area at just two years old with his parents in 1904. He grew up in this area and lived here since childhood. In 1933, Gerald brought his family to the very first Pioneer Days rodeo in Guymon. Gerald has been considered a “true pioneer” of the Oklahoma Panhandl

Samuel Kern moved to Texhoma in 1908, and after some reluctance, his wife and children followed him in 1914. The family later bought land just north of the Davison residence and built a home there. One Kern daughter, Alice, later married Irwin Gist.

Art and Ginnie Gist arrived in Texhoma in May of 1914, while their son, Irwin, lived in Seminole, Texas. In 1918 during the Influenza Epidemic, Irwin was taken to Germany with the U.S. Army. He later returned and married Alice Kern, and the two lived the rest of their lives in Texhoma. Their daughter, Mary Belle, married J.J. Davison—these two were the parents of Gerald Davison, Austyn’s grandfather.

Austyn thinks highly of her heritage and is proud to descend from some of the earliest settlers of Texhoma. “Being a Davison to me means having great pride of who I am as an individual and as a community member… I will always remember my relatives as kind and generous people, and I hope I can someday be that,” said Austyn. She continued, “My family inspires me because they give me hope for my future. They encourage me to be the best version of myself… I am who I am today because of them.”

Austyn plans to attend Southwestern Oklahoma State University in August to major in Pre-Pharmacy. She then plans to earn her Doctorate degree within six years and move to “wherever [she] can get a great job in the pharmaceutical field.” While Texhoma doesn’t currently present any career opportunities for Austyn, her heart will always remain true to her hometown. She commented, “I will forever be a Texhoma Red Devil and would love to raise my children here someday.”

Sorry, there are no recent results for popular videos.