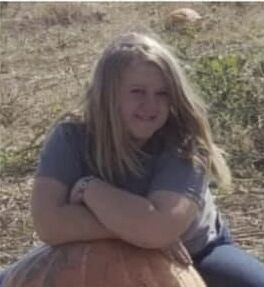 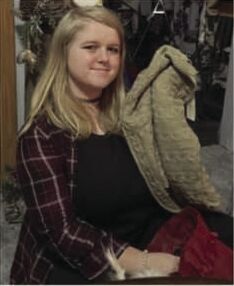 The Liberal, Kan., Police Department has announced that they are seeking information on a child missing since Monday, Jan. 11.

According to the report, the missing child is 14-year-old Keira “KD” Hooks of Liberal. She is described as a five-foot tall white female with long, blonde hair and blue eyes. She was last seen wearing jeans, boots, a black t-shirt, and a black and white flannel shirt.

Reportedly, Hooks walked away from Seymour Rogers Middle School and texted a friend the previous night that she was going to run away to Seattle by hitchhiking. Hooks could also be in Missouri with a male named “Cody” who she met online. The report also states that her biological mother lives in Mississippi.

If you have any information regarding the whereabouts of this missing child, please contact the Liberal Police Department at (620) 626-0150